Biratnagar, May 22 (RSS): Nepali Congress in Morang Area no 5 concluded its regional meeting on Monday at Buddhanagar.

The assembly was held to strengthen the party’s organization in the towns and blocks, provide training to its cadres and make the people aware of the party’s policies. 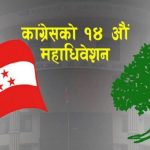 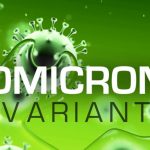 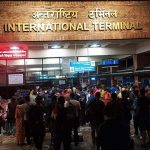