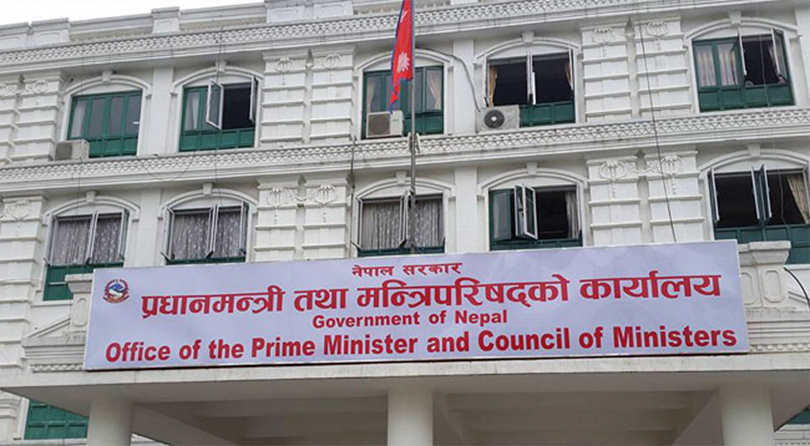 Kathmandu, Sept 29:Today’s meeting of the Council of Ministers decided to table the Bill to Mobilise National Debt in the Legislature-Parliament.
As per the decision, the bill related to the budget for fiscal year 2073-74 BS will be presented in Parliament today, said government’s spokesperson and Minister for Information and Communications Surendra Kumar Karki.
The meeting also decided to table other two bills that failed to get the House approval earlier due to a change in the government in the parliament, the minister added.
Other decision of the meeting includes the appointment of Prof Dr Punya Prasad Regmi as Chief of the office of Ministry of Finance and Prof Dr Dev Raj Adhikari as Secretary of the Tribhuvan University Grant Commission (TUGC).
Likewise, the meeting decided to appoint vice chancellor of Tribhuvan University Prof Dr Tirtha Raj Khaniya and vice chancellor of the Agriculture and Forestry University Dr Ishwori Prasad Dhakal as representatives for the TUGC, said Minister Karki. 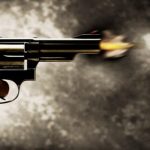 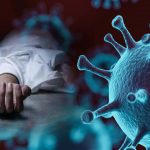