Baitadi, Oct 13: A fire has broken out at Dharamghar Bazaar in Bhauneli VDC in the district this evening.
The fire started at 7 pm from the medical operated by Keshav Dutta Bhatta at the Bazaar at Bhauneli VDC-8, the District Police Office, Baitadi stated. The cause of the fire is not known yet.
The inferno has not come under control as yet despite efforts by the police and locals to douse it. A fire truck has been sent to the site from local Dasrath Municipality to contribute in the effort. The medical has been completely gutted by the fire, it is stated. 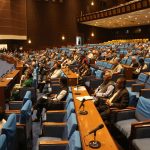 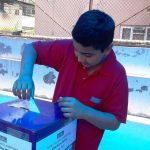 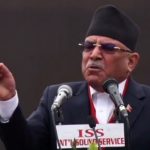