Biratnagar, Oct 31: Majority of the Marigold used during Tihar festival here are imported from neighbouring Tihar.
As in the previous years a large quantity of the flower was imported this year. Marigold worth Rs. 4 million was imported from India via Biratnagar, according to flower trader Shambhu Prasad Singh. The local production meets only 25 per cent of the total demand.
Flowers here are usually imported from Kolkata and Siligudhi of India. A Marigold flower garland that would cost Rs. 50 in other times is being sold for Rs. 70 presently, according to the consumers. 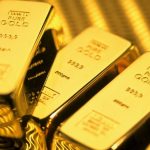 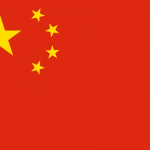 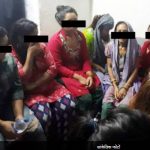