Kathmandu, Dec 10: Social worker Pushpa Basnet, who has been involved in exemplary work by providing shelter to the children forced to live with their convicted parents in prison, has been nominated for CNN Super Hero title.

Basnet established Early Childhood Development Centre (ECDC) at Budhanilkantha to provide residential facilities including education to the children of convicted parents. She had been awarded the CNN Hero title in 2012.

At present, there are a total of 37 children at the ECDC. To vote for Basnet people are advised to go to the cnnhero.com, said Gaurav Kandel, who has been running the voting campaign in Kathmandu.

The CNN news channel will telecast the nomination of CNN Super Hero live at Nepali local time 8:00 am on December 12. 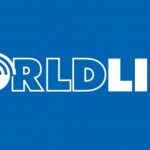 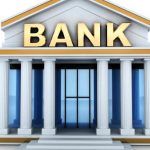 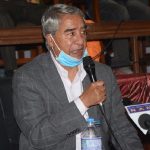