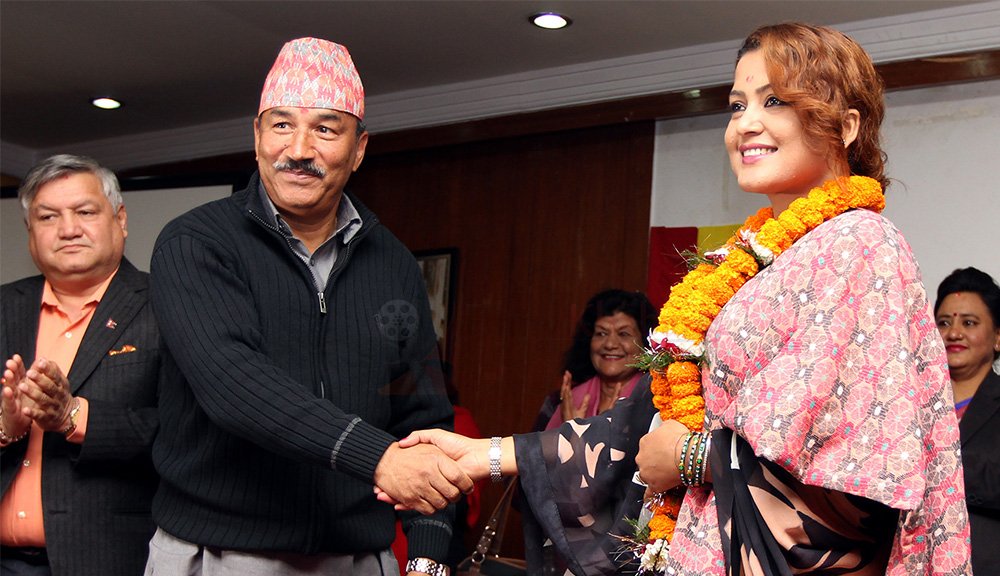 In a programme organized by the party in the capital, RPP chairman Kamal Thapa welcomed actress Thapa in the party.

Expressing her pleasure while joining the party, actress Thapa said that she joined the party. She added that her spirit matched with the party as she was a Hindu and a nationalist. 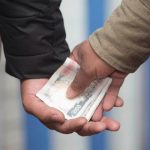 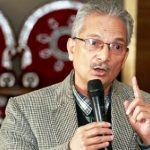 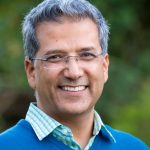