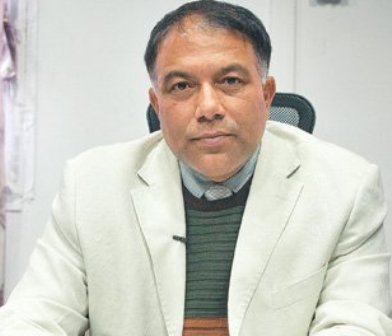 Kathmandu, Jan 5: The government has decided to remove Sushil Gyawali, Chief Executive Officer (CEO) of the National Reconstruction Authority (NRA), from the office.
A meeting of the Council of Ministers today agreed to relieve the NRA CEO of his duty, according to a senior member in the Council of Ministers. It may be noted that the government last week demanded clarification from Gyawali for his alleged failure to expedite the post-earthquake reconstruction efforts.
Today’s Cabinet meeting, citing his clarifications unsatisfactory, decided to remove him from the post. The Council of Ministers is expected to officially make the decision to this end public by this evening, it is learnt.
CEO Gyawali, who was appointed the head of the NRA, the government body formed to carry out the post-earthquake reconstruction works, by the erstwhile government led by the CPN (UML), was learnt to have been waiting for an official letter about his removal from the NRA chief post to seek a legal remedy, an official at NRA said. 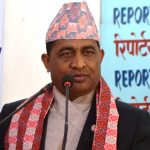 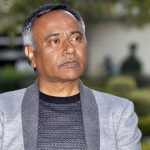 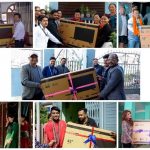