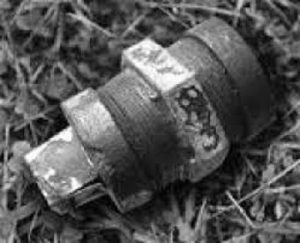 Rukum, Feb 28: Two socket bombs found at Ghartikanda of Chaurjahari Municipality – 8 in Rukum was disposed four days after on Monday.

Local villager, Jaya Prakash Bohara, on February 24 was tilling the land when he came across the socket bombs in his field. According to the Police Post Kholagaun, the socket bombs were wrapped in a plastic.

A four – member bomb disposal squad headed by Surkhet’s Jwaladal Battalion Captain arrived at the site yesterday. The team detonated the two bombs after excavating them from the ground.

Police believe the bombs could have been hidden during the Maoist insurgency. The war-era bombs and other weapons have time and again resurfaced from their hidden burrows in Rukum. RSS 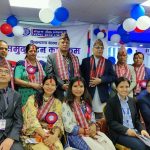 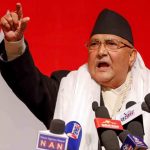 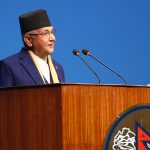