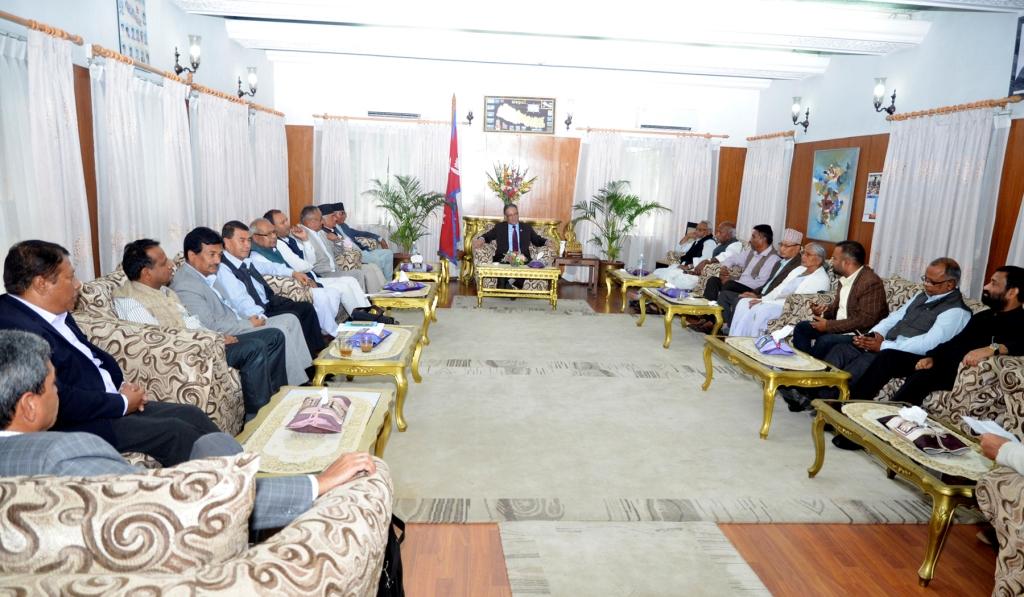 Kathmandu, April 22: A three-point agreement has been signed between the Government and the agitating United Democratic Madhesi Front to thereby build an atmosphere conducive to the local-elections scheduled for May 14.

The agreement was reached late this evening following the talks held between the two sides at the Prime Minister’s residence. Following the agreement, the UDMF has called off all its programmes of protest.

Accordingly, the government would reform the constitution amendment bill registered at the parliament-secretariat and have it endorsed, announce a second round of elections within the second week of June, while the Morcha withdraws all its event of agitation.

Talking to reporters following the agreement, Minister for Physical Planning and Transport Ramesh Lekhak said a three-point agreement has been signed between the government and UDMF to hold the local-level elections in two phases.

As per the agreement, the government will now work to have the constitution amendment bill passed from the parliament as soon as possible.

Likewise, another point of the agreement was to hold the first phase of local level elections on May 14 and second phase in next month after consulting with the Election Commission. The Madhesi Front including the Federal Alliance, according to the agreement, would withdraw all forms of their agitation.

Co-chairperson of Federal Socialist Forum, Rajendra Shrestha shared that the government and Madhesi Front had a decisive dialogue in an amicable environment, leading to an end in the political deadlock.

He also shared that the two parties agreed to form a High-powered Federal Commission to finalize the contentious issues of federalism and provincial boundary.

The Commission would carry out study on the number and boundary of provinces along with the special structure of autonomous and protected areas and submit its report in the specific time and the government would act according to the report.

Co-Chairperson Shrestha further informed that the languages recommended by the Language Commission as means of communication in government works would be scheduled in the constitution according to the agreement.

Likewise, in Article 274, provision will be made whereby the federal parliament shall consult the province about the impact of border change in the concerned province, and only take a decision based on the suggestions from the province. Likewise, until provincial assemblies are formed, the present Legislature-Parliament shall function as per Article 296 (1).

Co-Chairman Shrestha said that consensus was forged by holding serious discussion on the issues of approving the proposal related to citizenship as it is, increasing number of local units as per the ratio of population and removing rural municipalities and municipalities role in the ‘electoral college’ of national assembly.

He said that the government would table these issues on Sunday’s meeting of council of ministers, and move ahead in consultation with the Election Commission. Co-Chairman Shrestha added that the Alliance would announce withdrawal of its all agitation after holding a meeting. 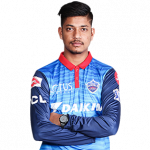