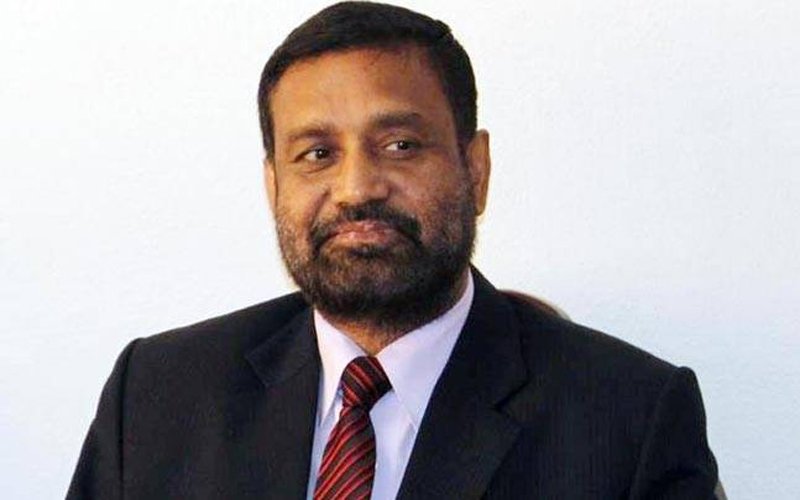 Kathmandu, April 30: Deputy Prime Minister and Minister for Home Affairs Bimalendra Nidhi has resigned from his post Sunday.
In his resignation letter addressed to Prime Minister Pushpa Kamal Dahal, Nidhi stated that he quit the post from Sunday itself. However, he has not mentioned the reason behind the resignation.
He, however, said he would always stand in favour of making the constitution of all through its amendment and remain active for the election. 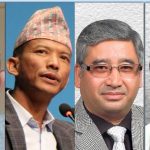 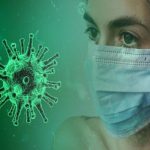 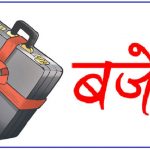