The arrestees have been identified as Dev Narayan Yadav and his son Ajaya. Dev Narayan was held by the Supaul police when he had gone to the police to inquire about the reasons of the arrest of his son Ajaya, the locals said.

Ajaya was arrested from bordering Indian bazaar Kunauli. Both of the arrestees have been kept at Birpur Police Post in Supaul district in India. 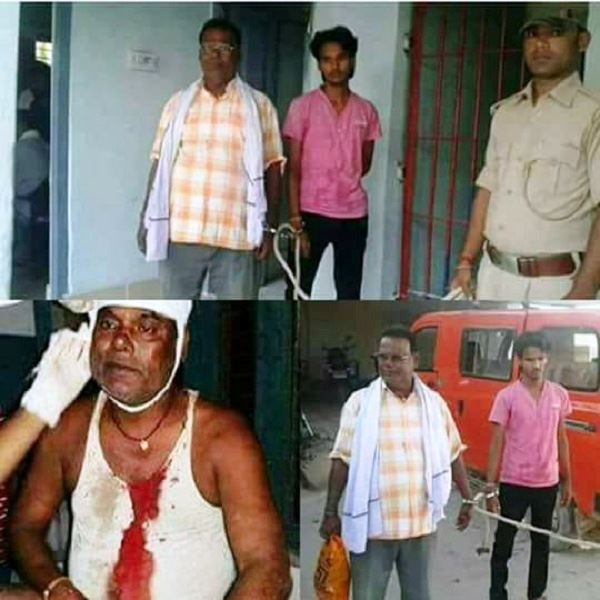 Ajaya, who protested the act of the Indian side to build an embankment at Khado river inside Nepali territory last year, had been under a watch of Indian authorities, the locals claimed. According to locals, the Indianpolice have arrested them on false charge of abduction.

The Indian police however said that Ajaya was arrested acting on a complaint lodged by parents of Ajaya’s wife. Ajaya recently married an Indian girl. 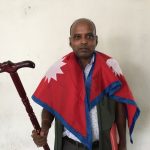 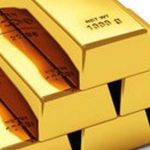 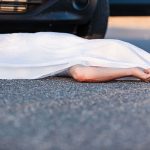