The explosion took place at 3:45 am and shattered the rear windows of the supermarket building, according to Chitwan’s Superintendent of Police (SP) Deepak Thapa.  Human casualties have not been reported in the incident.

Two cadres reportedly threw the grenade from a bike. Police have identified one of them. With the rumour of general strike called by Biplov-led CPN, transportation in Chitwan has been crippled with few vehicles plying the road. 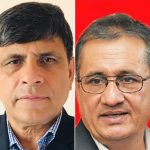 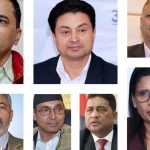 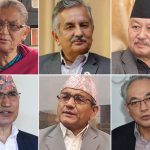