Damak, May 18 (RSS): The International Organization for Migration (IOM) has donated a bus for the Himalaya Secondary School based at Damak – 1 of Jhapa.

The bus was handed over to facilitate the travel of students coming from far-flung areas to study in the school which has gained a reputation of being one of the best in the country.

The school said IOM – which has been engaged in Bhutanese refugees’ resettlement in the third country – donated the bus after the completion of the rehabilitation process of the refugees.

School’s Principal Bishnu Kanta Jha said the IOM representatives handed over the bus and its keys to the school amidst a programme held on Thursday. 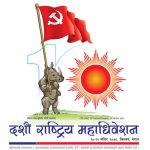 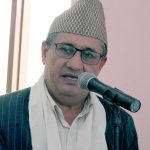 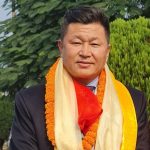