Kathmandu, Oct 10 (RSS): The CPN-UML standing committee meeting today has emphasized on the need to hold the election to the House of Representatives and the provincial assembly in the announced date.

The meeting held at the Office of the UML parliamentary party at Singha Durba accused the government of conspiring to postpone the election and also bring changes to the cabinet, against the interest of democracy. 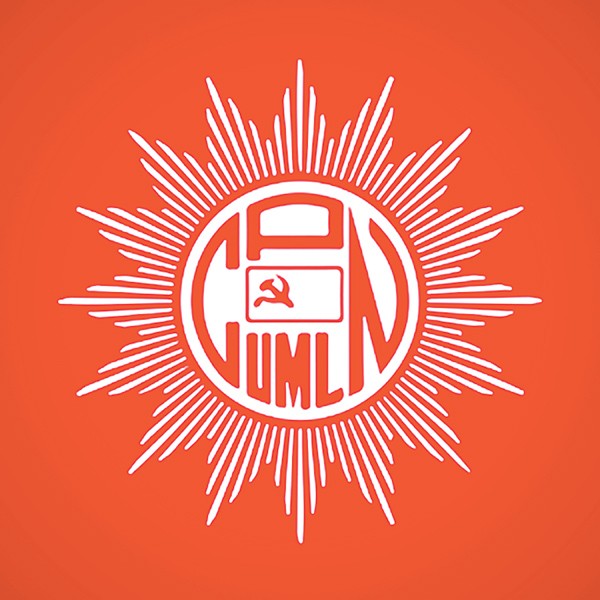 “We want to see the elections held on the declared date, and it is not good to talk about postponing the elections when parties are busy selecting candidates,” UML Vice-chair Bhim Rawal said after the meeting.

It may be noted that the elections have been announced for November 26 and December 7 respectively. Matters relating to allocation of seats as per the alliance with CPN-MC and mobilization for the election were also discussed during the meeting today. 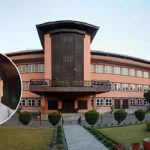 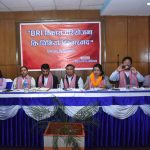 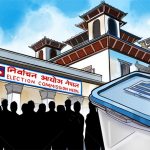