Kathmandu, Oct 14 (RSS): CPN-UML Chairman KP Sharma Oli has said the sole duty the government has at present is to hold the forthcoming elections of House of Representatives and of Provincial parliaments in a fair and peaceful atmosphere.

Addressing the final meeting of the legislature-Parliament Saturday evening, UML Chairman and leader of the major opposition party Oli criticized that it would be a wrong precedent to add ministers without informing other political parties.

He however said the UML would extend utmost help to hold the elections in peaceful and fair manner.

Being more critical on Cabinet expansion, he wondered why the PM added ministers and whether the democracy was violation of rule.

He urged the government to withdraw the decision of Cabinet expansion if possible.

According to him, the electoral alliance the UML and Maoist Centre built was for protection of democratic values and nationality.

He also thanked then Chairman of Constituent Assembly Subash Nembang and present Speaker Onsari Gharti for their constructive role. 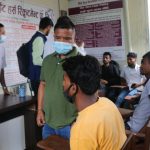 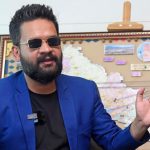 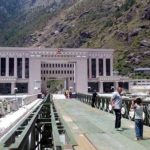