Kathmandu, Oct 31 (RSS): The CPN (Maoist Centre) has called for the release of its leader and former lawmaker Balkrishna Dhungel who was arrested by the police earlier today from the Satdobato area, following the Supreme Court order.

Dhungel is convicted on the murder of one Ujjan Kumar Shrestha in Okhaldhunga during the conflict in 1998.
Stating his arrest was against the peace agreement, party spokesperson Pampha Bhusal condemned the arrest. “As per the spirit of the peace agreement, the cases dating back to the war in the country are to be settled through the Truth and Reconciliation Commission,” she said, demanding his immediate release. 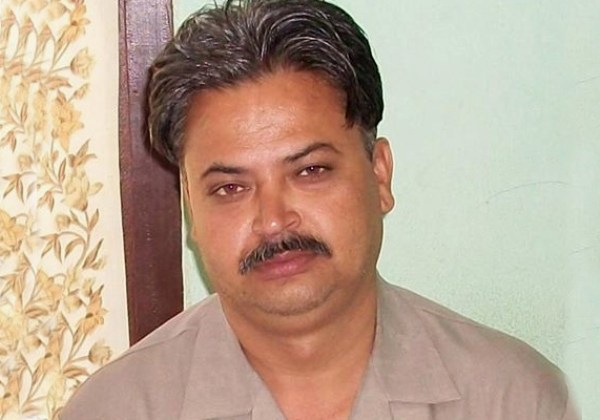 Talking to media persons following the arrest of Dhungel, the party spokesperson expressed doubt over the police move, citing it might be an attempt to foil the elections.

Dhungel was arrested from his rented room by the Central Investigation Bureau of Nepal Police.
He was elected to the first Constituent Assembly from the Okhaldhunga-2. 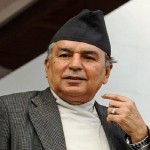 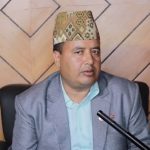