Biratnagar, Dec 25: Two people were killed in separate road accidents in Morang today. Loknath Dahal, 50, a resident of Harauncha-4, died when two motorcycles collided at the road in Kausi-Haraincha-3.

In the same incident Dahal’s 10-year-old daughter Akriti and Devnath Majhi,48, of Lakhantari-9 and Sakuni Majhi,30, were injured, according to regional police office, Biratnagar.

Meanwhile, Yashoda Katwal,61, a resident of Sundar-Dulari-1 died after being hit by a milk-carrying van (Ba. 1 Gha. 566) on Saturday night. She died while undergoing treatment at the BP Koirala Institute of Health Sciences, Dharan. The accident took place the same afternoon. 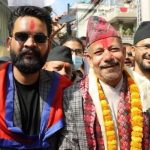 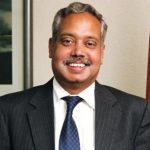 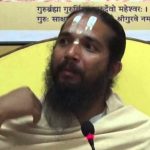