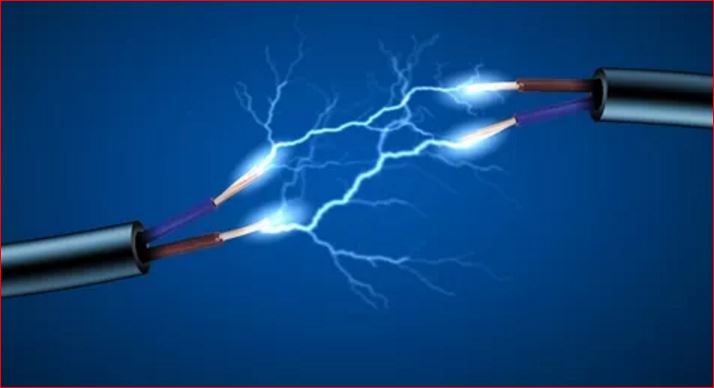 Ilam, Dec 31: A youth died of electric shock while trying to fish using electric current at the Mahamai river on Friday.

The District Police Office, Ilam has identified the deceased as Dinesh Kumar Lawati, 21, of Mahamai – 1. His body has been taken to Mechi Zonal Hospital in Jhapa for a post-mortem examination.

In another incident, a middle-aged man was killed when attempting to connect a wire of a motor used to draw water.

Dharmananda Pant, 63, of Bhimdattanagar Municipality – 8 of Kanchanpur was killed while trying to draw water to take a bath. He died on the spot, according to District Police Office, Kanchanpur. His body was handed over to his relatives after an autopsy. 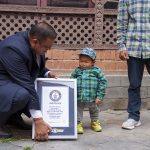 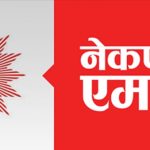 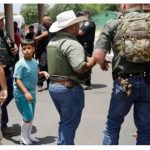