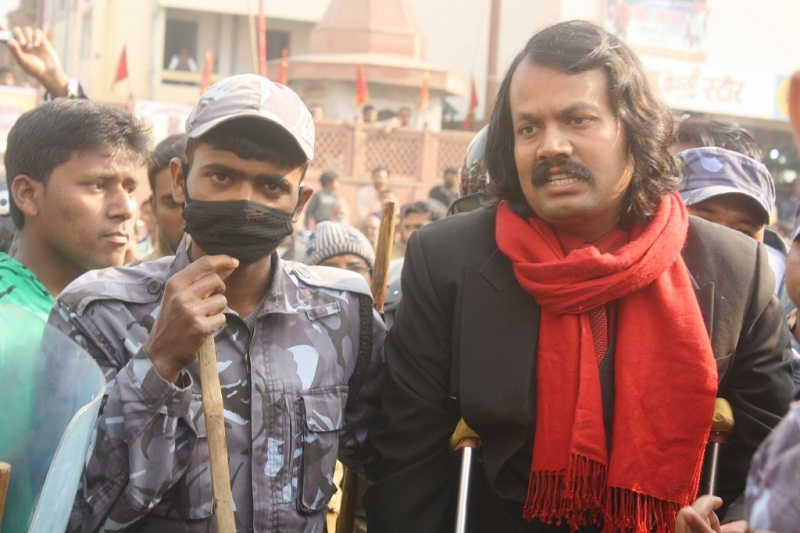 Janakpurdham, Feb 2: Police arrested CK Raut from Janakpur on Thursday for investigation into his recent public speech that was allegedly against the State, said the Siraha police.
“After the arrest, he has been brought to Siraha District Police Office,” said Superintendent of Police in Siraha, Sekhar Koirala.
He was arrested from his Old Buspark-based rented room of Dhanusa.  The public speech that he gave at a programme organised at Lahan of Siraha on January 17 was suspected to be against the State, police said.
According to a police officer from Dhanusha district, Raut was arrested after Siraha District Police Office wrote for it. He has been sent to Siraha after the arrest. Police have also ransacked house he stayed.

It is said he was arrested by providing a letter reading that his activities fomented treasonous activities.

Meanwhile, Raut’s aide, Kailash Mahato, informed in a press release that a dozen of police persons panicked his family and children while ransacking his rented house. 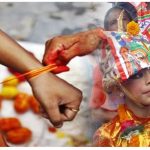 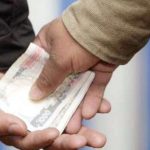 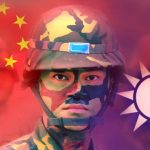