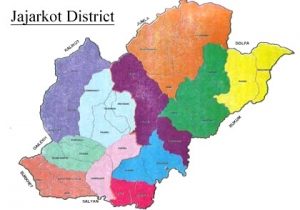 Jajarkot, March 5: The locals living in the villages located at north-eastern fringes of Jajarkot district are compelled to use substandard salt.

The iodised salt the government sells in concessional price has not reached the village for long forcing them to rely on chunks of non-iodised salt.

The iodised salt supplied in concessional rate by Salt Trading Corporation barely reaches the hinterlands due to which the villagers use the salt chunks without iodine.

The locals of 18 VDCs including Nayakwada, Ramidanda, Rokayagaun, Sakla, Khagenkot, Ragda, Bhagawati, Pajaru and Daha are using substandard salt. These villages are located at a walking distance of two to five days from the district headquarters which makes it almost impossible for the consumers to rely on such faraway markets.

It is not possible to go on a walk which takes almost a week to buy salt, so the villagers have been using the chunks of salt available in the nearest marketplace, shared Prem Shahi, a local of Nayakwada – 7.

Bhagwati village’s local, Tej Bahadur Singh, said they are compelled to use the chunk salt found in Radi and Chorjahari of Rukum district, and Kalimati, Thalaha and Morkal villages of Jajarkot. Huge amount of chunk salts are sold in these markets, according to Prithvi Bikram Shahi of Nayakwada – 7.

“It will take four days to reach district headquarters just to buy salt, if we go to Rukum bazaar where the chunks of non-iodised salt are available, the journey back and forth will only take five to six hours,” argued Nebahadur Khatri of Khagenkot. RSS 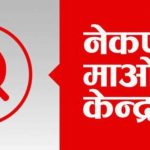 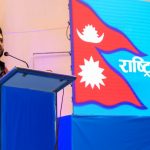 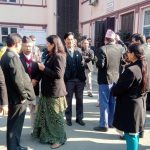