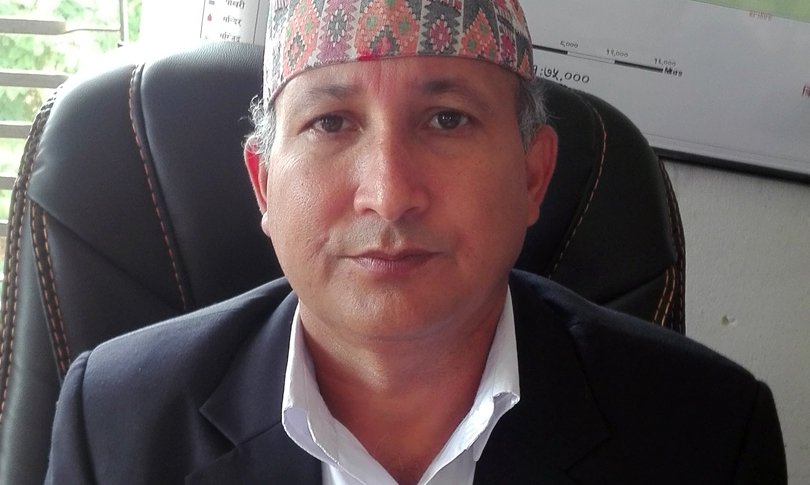 Spokesperson at the Ministry, Bal Krishna Panthi, said that Katwal, CDO of Arghakhanchi, has been transferred to Saptari.

Three cadres of the United Democratic Madhesi Front were killed in police firing that took on Monday following a clash between UDMF cadres and police in course of the mass meeting organised by the CPN (UML) in the district under its Mechi-Mahakali Campaign. RSS 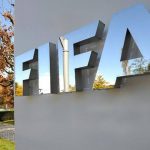 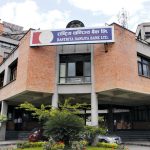 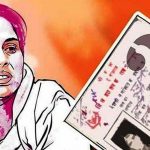