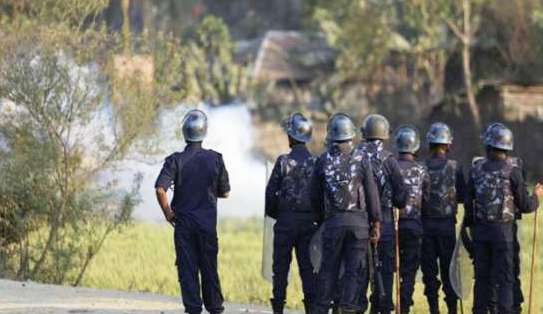 It is the fourth consecutive day that Saptari remains shut since four people including UDMF cadres were killed in a clash with police on Monday.

Passenger vehicles plying from the district headquarters Rajbiraj to various destinations continue to remain off the road today as well.

Transport service has also come to a halt in Bhardaha, Kanchanpur, Kalyanpur and Rupani along the East-West highway.

To make the banda a success, the banda enforcers have been staging demonstrations at various places of the district since early morning today.

The situation in the district continues to remain volatile after the UDMF cadres started targeting local UML leaders and houses. RSS 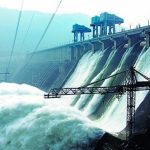 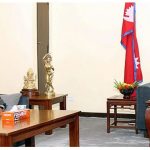 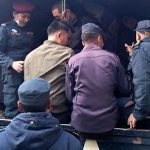