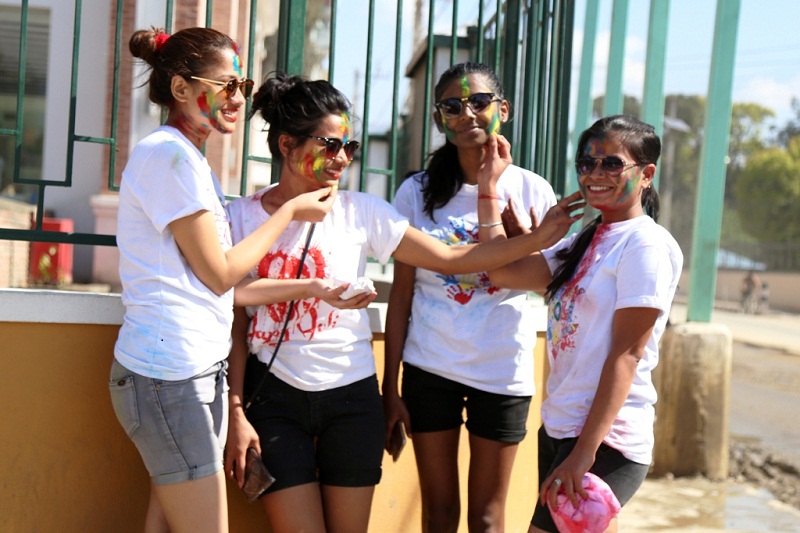 Kathmandu, M arch 12: Fagu Purnima (Holi), the festival of colours, is being celebrated in hilly districts including Kathmandu valley today. 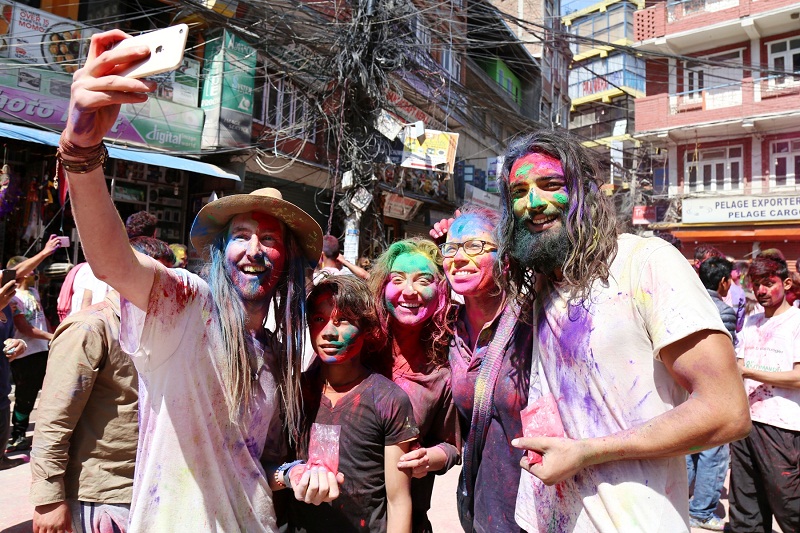 Spokesperson at the metropolitan Police Range, Superintendent of Police, Pradhumna Karki, said that the people are celebrating the Holi festival in a peaceful manner.

He said that a large number of police personnel have been deployed at different places of Kathmandu not curb any untoward incident. 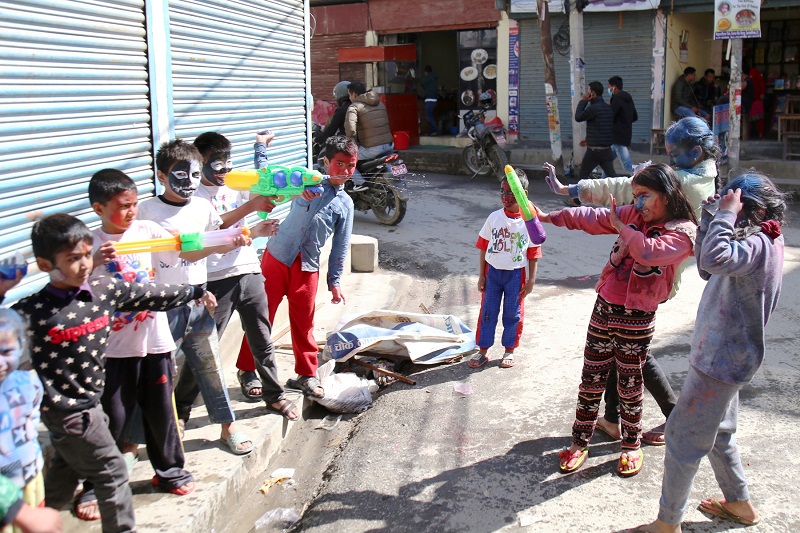 One hundred 32 people have so far been arrested from different places of Kathmandu for their involvement inhumane activities and smearing colour powders forcefully, said police. 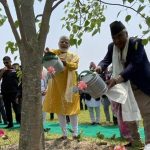 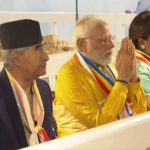 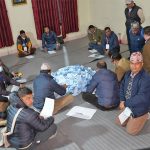