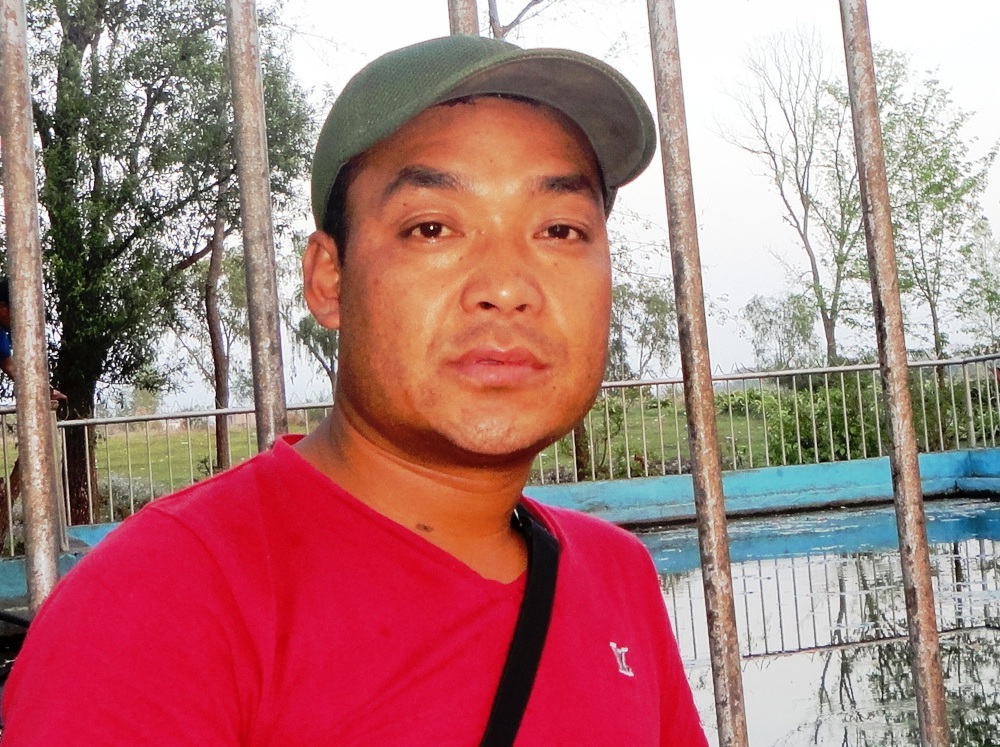 Bhojpur, July 1: Nepali Congress’ mayoral candidate in Bhojpur Municipality has been elected in a victory achieved with a narrow margin of only 36 votes.

As per the vote counting held till late night yesterday, NC’s candidate Kailash Kumar Ale was elected with 4,070 votes. His closest rival, Ganesh Shrestha, from CPN (UML) came as close as 4,034 votes.

Meanwhile, UML’s Mamita Rai has been elected the deputy mayor of the municipality. She garnered 4,773 votes against 4,701 votes obtained by her closest rival, Kriti Kumari Karki, of Nepali Congress. 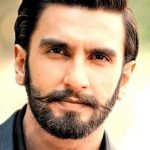 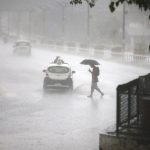