According to the Election Commission, Joint Election Operation Centre, as of 9:00 this morning, the result of 237 units has been received. Counting of votes is taking place in 91 local units and efforts are being made to resume the vote count in different six units where it has been stalled due to various reasons, according to the press statement issued by EC spokesperson Surya Prasad Sharma.
It is learnt that the vote count of all local levels of 18 districts has been completed so far. 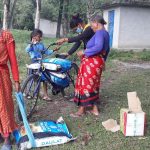 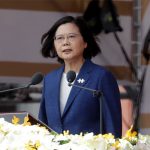 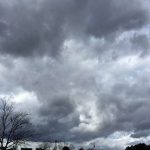