Biratnagar, July 18: The Nepali Congress has emerged a clear winner in the 29 – member Executive Council of the Biratnagar Metropolitan City.

Congress and the Maoist Centre had forged electoral alliance for members of the executive council. 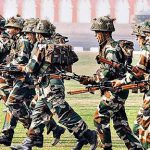 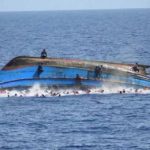 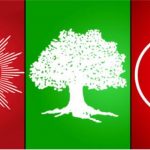