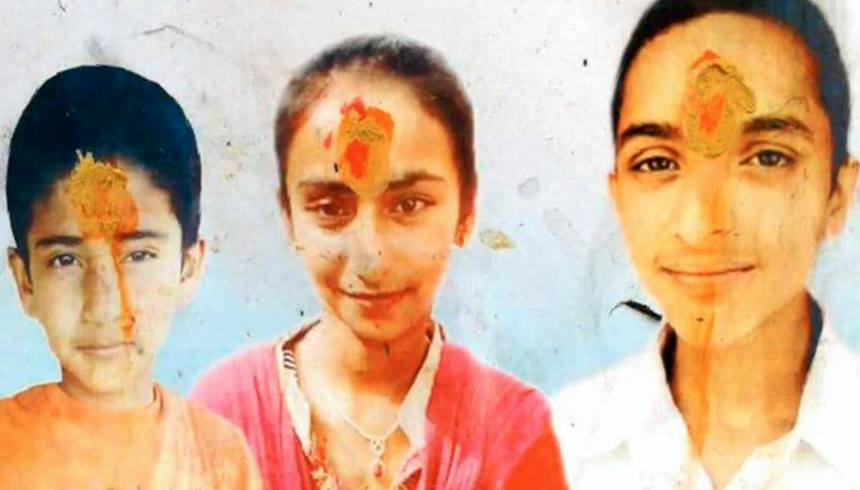 Bhojpur, July 29: The Central Investigation Bureau (CIB) of Nepal Police has begun investigation into the case related to the death of two teenagers and a child at Arun Municipality-1 Pyauli in Bhojpur district.
Ranjit Sapkota, 16, son of Rabindra Sapkota and Chetnath Phunyal’s 13-year-old daughter Sushma Phunyal and eight-year-old son Pradeep Phunyal, were found dead in a pond at Maryang Dada in the village last Monday. They had been missing since Saturday.
A team led by DSP Dadhiram Neupane has been deputed to the site for the investigation on Friday. Earlier, the regional police office had conducted the investigation into the incident but CIB was deputed after intense public pressure over the delay in bringing out the facts behind the incident. 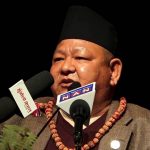 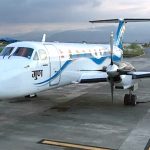