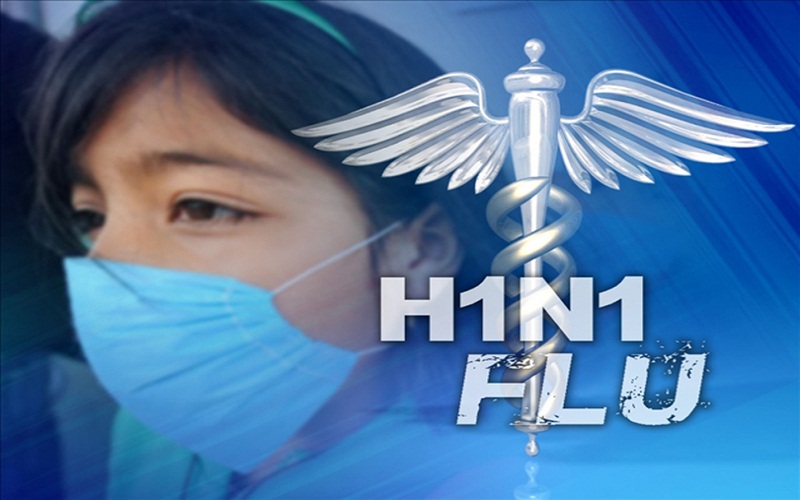 Kathmandu, July 31: The number of Influenza virus type ‘A’ (H1N1) patients in the capital and other parts of the country is on the rise. Two patients succumbed to this viral disease medically known as ‘swine flu’ in the period of two months.

According to Epidemiology and Disease Control Division, the number of the infected has increased these days.

It may be noted that a H1N1 virus patient from Waling, Syangja had died in course of treatment in Maharajgunj-based Teaching Hospital last week, prompting the Division to issue an alert for the Valley people as well. Though the swine flu which was originally said to be transmitted from pigs is similar to other types of flu, all seasonal flu are not the swine flu.

People with low immunity are the most vulnerable to the infection of this virus. Division Director Dr Bhim Acharya urged anyone particularly with low immunity suffering from seasonal flu to immediately seek medical treatment.

“This is also a seasonal flu and there is no need to panic if the situation is normal, but it demands alertness. But in a case of some complications, urgent treatment is needed as the chance of death is relatively high.”

The H1N1 virus is changing its nature over time. It mainly attacks people with low immunity power and damages lungs, according to Dr Sher Bahadur Pun of Sukraraj Tropical and Infectious Disease Hospital, Teku. The patients of H1N1 virus are gradually increasing in the country for the past few years.

Fever, sore throat, headache, fatigue, cough and runny nose are known as the common symptoms of this influenza.

The Division suggests intake of nutritious food, avoiding crowd, handshakes and hugging to prevent oneself from getting it.

The Division has already dispatched a letter to all major hospitals in the capital, seeking the information about the number of infected patients there.
Some 10-15 patients with the problem of seasonal flu alone visit the hospital daily. The H1N1 virus has seen change in its gene and is becoming stronger, and the use of Tamiflu on patients seemed less effective. It can cause more health problems for some people and led to breathing complications.

People above 65 and children below five and those with certain health conditions like asthma, diabetes and overweight, and tuberculosis patients, patients with respiratory and heart diseases, those consuming alcohol and tobacco, and kidney failure patients, expecting mothers and health professionals involved in its treatment are at high risk of infection.

Though vaccine is available against seasonal flu, this is not available at the government level. Some private hospitals provide this vaccine, but is expensive that’s why the government has not been able to arrange it for the public.

Discussions are on to ensure such vaccine to the most vulnerable groups, Division Director Acharya said.

Meanwhile, a medical squad has already reached Waling, which reported the first case of the eruption of H1N1 virus of this season. RSS 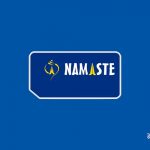 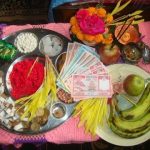