Kathmandu, August 8: Rastriya Prajatantra Party (RPP) today has withdrawn its support to the Prime Minister Sher Bahadur Deuba-led government blaming the government for its apathy to address the Madhes issue.
A meeting of the party’s central committee took the decision to roll back its support to the government for its ignorance to the RPP proposal to mark the national unity day to recognize the contributions of nation builder Prithvi Narayan Shah and also conspiring to split the party.
At a press conference organized here on Tuesday, RPP Chairperson Kamal Thapa claimed that the forces reluctant to see the uprising of nationalist and pro-Hindu force has split the party. The meeting has demanded the Election Commission scrap the application filed by Pashupati Shumsher Rana-led faction to form a new party arguing that Rana faction did not possess the mandatory 40 % of total 165 central members as provisioned in the RPP statute.
The meeting convened since Monday will continue at 9.00 am on Wednesday. 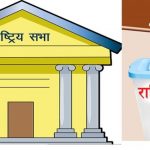 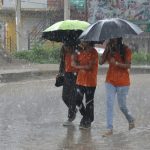 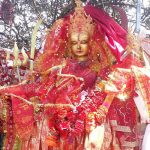