Kathmandu, Aug 18: The Naya Shakti Party has expelled 15 leaders including then chief of party organization Devendra Poudel and central members for creating division in the party.
Issuing a press statement Friday, party coordinator Dr Baburam Bhattarai expelled them from general membership.
The expelled ones include Kumar Poudel, Mahendra Paswan, Balawati Sharma, and Pashang Sherpa among others.
On the other hand, leader Poudel has claimed that the action against them was irrelevant as it was a conspiracy hatched not to address their progressive agenda.
It is stated that the faction is going to be merged with CPN (Maoist Centre) within few days. 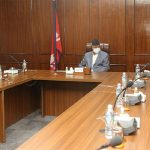 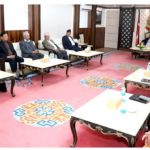 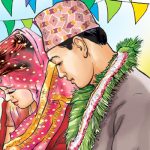