Kathmandu, Sept 23 (RSS): The Election Commission has so far officially announced the result of 100 local levels of the voting that took place in 136 local levels in Province No. 2 on September 18.

According to the Joint Election Operation Centre of the EC, as of 11:00 am the results of the vote count in 100 local levels were received. Accordingly, Nepali Congress leads with 32 posts of Mayor and Chair followed by Federal Socialist Forum Nepal with 19, CPN (MC) with 18, Rastriya Janata Party with 15, CPN-UML with 11 and Nepal Democratic forum with three posts. Naya Shakti Party and Nepali Janata Dal have won a local level each. 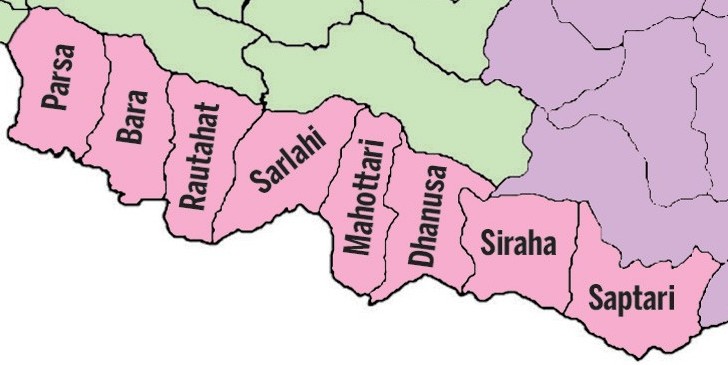 The final results of 1,009 wards have been received so far. Vote counting is currently taking place in the remaining 36 local levels with efforts being made to resume voting in a few units where it has been stalled due to various reasons, the Commission said. 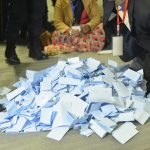 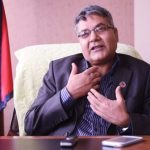 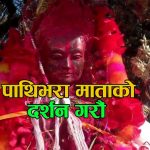