Dr.Madan Bajagain Health Impacts of Climatic Changes on Human Health:
Climatic change is the statistical distribution of weather patterns which increases the intensity and variability of the weather conditions, and this will have strong impacts on human health.
As our climate changes, illness, the risk of injuries and death from the heat waves, intense storms, wild fires and floods rises. The manifestations of climate change are the warming of the atmosphere and the earth in general; Changes in atmospheric composition and quality are detrimental to the habitat of humans and organisms on Earth; Sea level rise due to ice melting, leading to flooding in lowlands, small islands on the sea; The movement of thousands of years of climate zones in different parts of the Earth, which threaten the lives of species, ecosystems and human activities; Changes in the intensity of the activity of atmospheric circulation, natural water cycle and other geochemical cycles.

Climate Change is a Threat to Health:
Exposure to extreme heat can have health consequences. The consequences may range from heat rash and heat cramps to heat exhaustion and heat stroke. These serious health consequences usually effects Infants, elderly people and who are suffering from chronic illness are especially vulnerable to heat-related illness, as they have less capable of coping with the stress of intense heat. Exposure to extreme heat is dangerous because public might not recognize their signs and symptoms of a serious condition.

For example, symptoms like sweating may just appear to be normal reactions to a hot day. People may be at great risk if untreated, heart related illnesses can worsen and eventually lead to death.
Direct effects of climate change on human:
Health through the exchange of material and energy between the human body and the surrounding environment, leading to changes in physiology, habits, ability Adaptation and reactions of the body to such effects.
The heat waves prolonged, the air temperature increased, leading to an increased risk for aging, people with cardiovascular disease, neuropathy, allergies. In addition, over time, the heat waves in many countries in the world has increased the lives of many people.
The indirect impact of climate change:
Climate Change on Human health through pathogenic sources increases the possibility of outbreaks and the spread of pandemics such as influenza A / H1N1, influenza A / H5N1, diarrhea, cholera.
In addition, climate change increases the incidence of some tropical diseases such as malaria, dengue fever, Japanese encephalitis, which accelerates the growth and development of many types of bacteria and insects. , Host disease (flies, mosquitoes, mice, fleas, ticks). 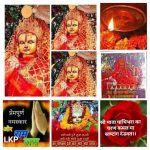 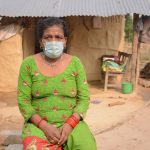 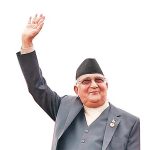 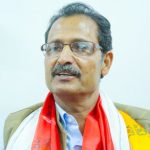 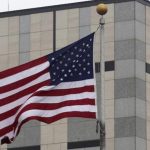 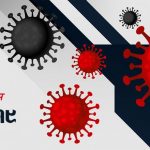